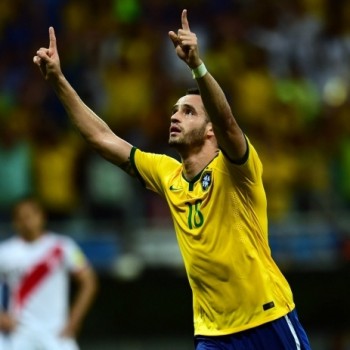 Champion and best player in the Brazilian championship in 2015, midfielder Renato Augusto is the newest star of Chinese football.

The midfielder 27 years played the last three seasons for the Corinthians team, being one of the highlights of the Brazilian Championship conquest of 2015. Formed and professionalized at Flamengo in 2008 he moved to Bayer Leverkusen acting for five seasons in Germany .

Beijing Guoan is a major Chinese clubs, being always in the dispute for the top positions of national competitions. Chinese Super League in 2015, the team completed the competition in fourth place.