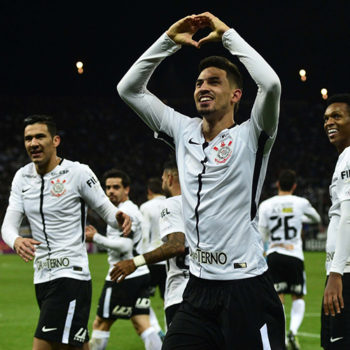 Highly praised in the games carried for Corinthians, Pedro Henrique Defender comes from good sequence, having acted in five consecutive matches, between Brazilian Championship and South American Cup. In these games were only two goals conceded and a devastating performance of Corinthians. The team won four wins and a draw. In addition, in the last match, against Sport, the defender scored the third goal in the victory over Sport, by 3-1, at home.

This game marked the end of the first turn, which assured Corinthians, the isolated leadership of the competition, with 47 points. Now, the team only returns to play on Saturday, August 19, at 4:00 pm, when the team faces Vitória EC, at home.