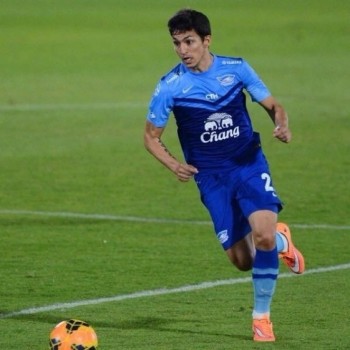 The midfielder Juliano Mineiro will be in a new home in season 2016. Juliano that in the last two seasons played in Chonburi by Thailand is the newest reinforcement of Kashiwa Reysol of Japan’s JLeague.

The Brazilian midfielder signed a season contract with the Japanese club. Juliano will act in the club occupying Asian athlete vacant due to his citizenship of East Timor.

Juliano played in Brazilian football for Fluminense, Nautico, Juventude, Paraná Clube and Metropolitano. Abroad beyond the Chonburi, midfielder had previously played by the Nacional / Portugal and Najran / Saudi Arabia.

The Japanese team is coached by Milton Mendes, who last worked in the Brazilian Championship Atletico Paranaense.