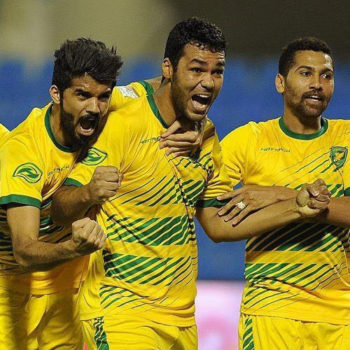 The numbers don’t lie. And Jandson’s numbers in the Asia impress. In four seasons acting in the Saudi Arabia’s and Thai clubs, the striker scored 66 goals. The good seasons put him among the top five scorers in the history of the Saudi League – the third in activity. In addition, this year, when he defended Al Khaleej, Jandson scored the three fastest goals (Hat-trick) in League’s history, scored in a break 25 minutes. Now, after finishing this season, Jandson follows with the indefinite future and awaiting possibilities for the rest of the year.

Happy with great numbers, the striker plans the second half of the year even more consistent. “It was a great learning. I managed to put into practice all that I had been working over the years. It’s an honor to have my name marked in Asia Football and I hope can still show my football the rest of this year. I’m waiting for some possibilities and I hope as soon as possible return to play”, celebrated Jandson.